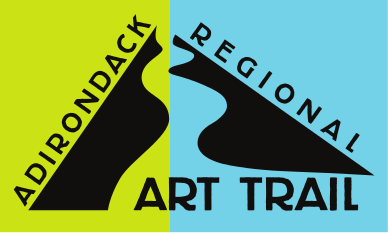 Now re-open, the Strand is a place to see independent films, take in quality performances by local and touring musicians, actors, dancers; it is a showcase for the arts in the community.

Thanks to the Go Digital or Go Dark campaign, and a grant from the New York State Council on the Arts, the Strand was able to upgrade to digital projection equipment and introduce a new fall film festival, the Lake Champlain International Film Festival, featuring the work of independent directors. The Strand is leading the economic revitalization of Plattsburgh.